A lot has changed in the mortgage market since the start of last year. The average rate on 30-year owner-occupied home loans and while Asset Point does not provide loans for clients intending to occupy the property as their primary residence it does give a fairly good indication as to the demand of residential mortgage backed securities.

Unfortunately, that upward trend is only going to get worse as 2022 goes on, which is bad news. There are a lot of things going on, and it’s almost certain that the Fed will stop buying mortgage-backed securities and raise the federal funds rate. Goldman Sachs thinks there will be four rises in the federal funds rate this year. How high will they rise? That’s not certain. The predictions of economists can be very different. Those who work for the Mortgage Bankers Association say that by the end of the year, the rate will be about 4%. 3.30 percent is what Fannie Mae thinks will happen. We’ve almost hit that number already.

In any case, it looks like this year will see a rise in interest rates for people who want to buy or sell a home, as well as for people who own homes and people who invest in real estate. These could be some of them: 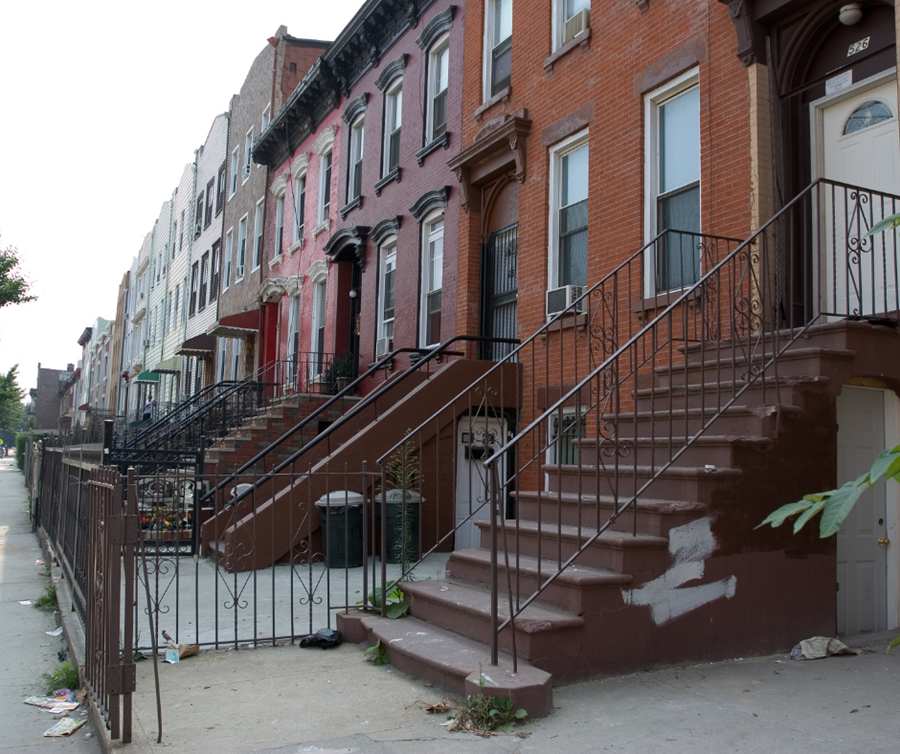 There is less demand from buyers (and competition)

Last year was one of the hottest and most competitive housing markets in history, and low mortgage rates were a big part of it. This is what happened.

If you believe Freddie Mac’s records, 30-year mortgage rates were 2.65% at one point last year. That was the lowest rate ever recorded by the company since 1971.

There was a lot of money at stake because so many people had to compete for the same house last spring.

There will be less competition this year, and you can expect that to happen. There should be fewer bidding wars for the homes that are still on the market because interest rates are going up. There are a lot of risky things that buyers had to do last year, like skip inspections or put an appraisal contingency in their deals. This could help them avoid these things this time around.

The refinancing of properties has slowed.

People refinanced so much last year because the rates were so low. A lot of loans were refinanced in just the first half of 2021, which is 33% more than the same time last year. There were a lot of refinances, and homeowners across the country were able to save hundreds each month and thousands over the long term.

As interest rates go up, though, the reason to refinance fades, so it’s not worth it. The cost of refinancing a home can be very high, and even a small rise in interest rates can cut a homeowner’s savings in half. This makes the process, which comes with fees and costs, not worth it for many people. 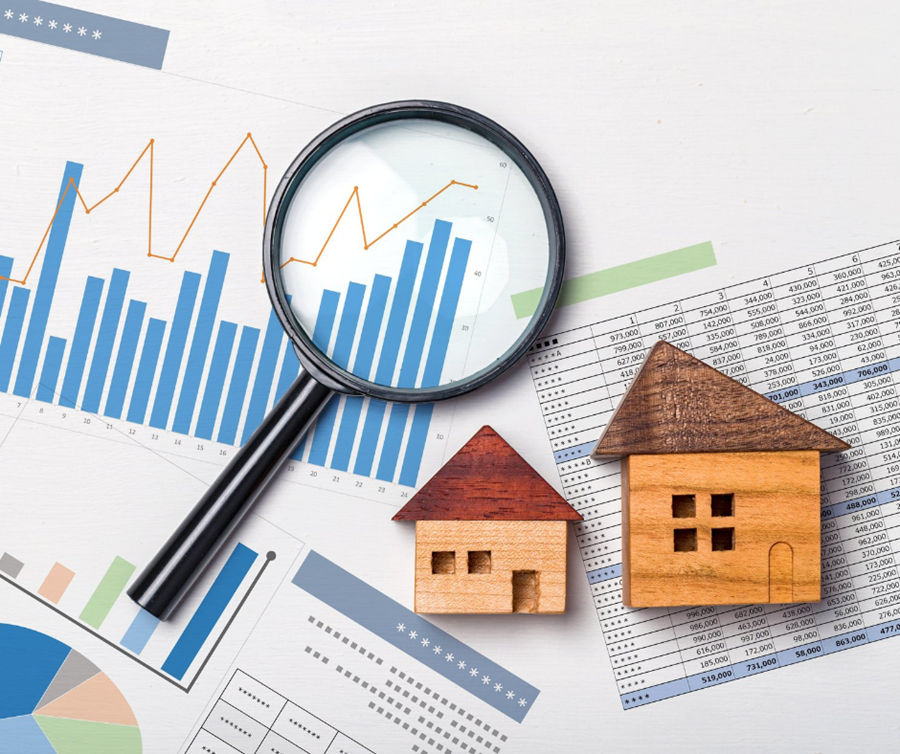 The price of things will go down less quickly.

The price of homes has gone up a lot in the last few years. According to the Federal Housing Finance Agency, the national median home price rose by 19.2% between July 2020 and July 2021, just for that one year. Those cheap prices and a need for space also played a role (as did new scenery).

In 2022, it’s likely that price growth will slow down because both of those trends are over. Freddie Mac thinks home prices will rise just 2% for most of this year, and even less at the end. CoreLogic thinks prices will rise by about 6%. Both are a lot less expensive than the prices we’ve seen recently, which have gone up a lot.

No, prices aren’t going to go down at the drop of a hat. Demand is still high, but there aren’t many homes for sale. This is because millennials are now in their prime home-buying age. Until those come more into line, prices will keep going up, at least at some rate, for the time being. 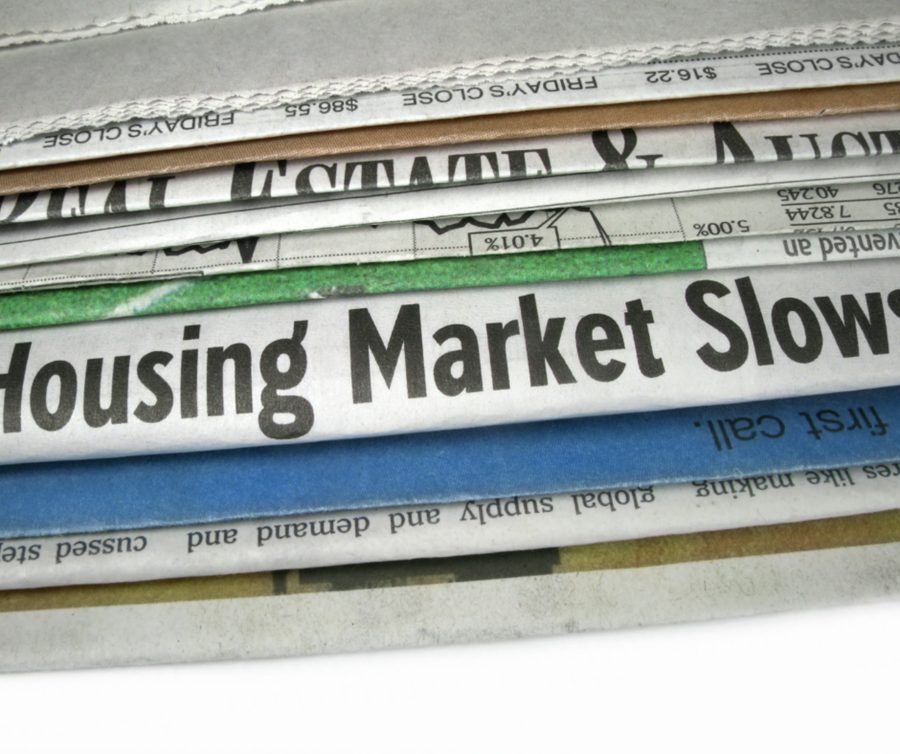 What it means for your real estate goals

The real estate market has changed a lot over the last few years, so it’s important to think about that when you start to move.

For people who already own a home, that means acting quickly if a refinance is in the works, and for people who want to buy a home, that means preparing to make sacrifices along the way. People may have to buy a smaller, less expensive home in order to make a payment they can afford. If you can, you might want to save up for a bigger down payment or put money away to buy discount points.

There are two ways you can plan ahead: with an agent, with a lender, or on your own. Start now. We live in a fast-paced world. You might need to move quickly, too. 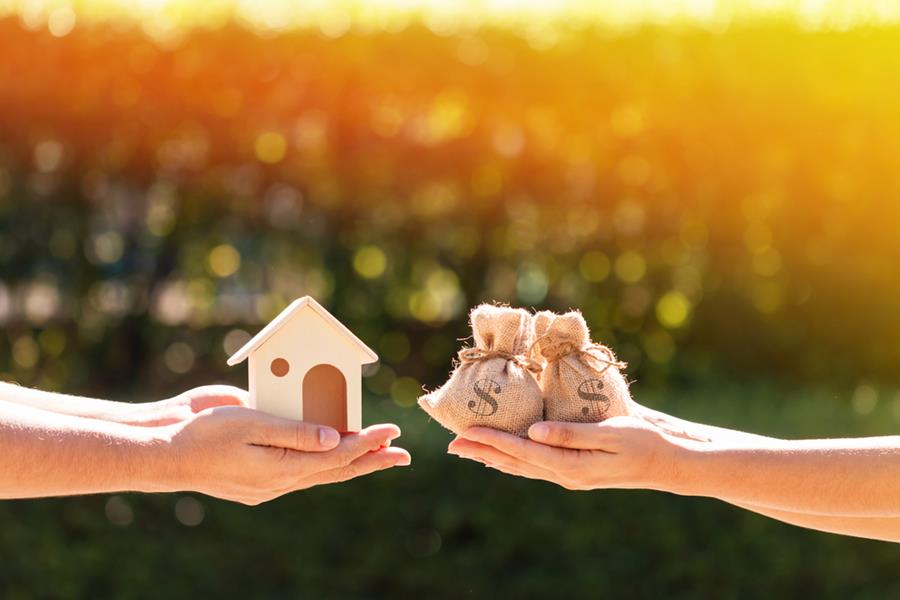 Investing in the real estate market requires knowledgeable partners and informed decision-making. To ensure you’re making the best commercial real estate investment decisions for your goals, reach out to us at Asset Point Capital today.